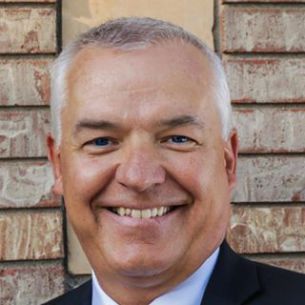 Troy has more than 32 years of extensive litigation and trial experience gained in courtrooms throughout Colorado, Wyoming and Southern California. Originally from Basalt Colorado, Troy received his B.A. from Colorado State University in 1987 and his J.D. from California Western School of Law in San Diego, California in 1991. His legal career started in 1991 as an associate for the prominent southern California law firm of Chapin, Brewer & Winet. After starting a family in 1993, Troy returned to his home state of Colorado and joined the respected Fort Collins law firm of Sommermeyer Wick Dow & Campbell. Troy was made a partner in 1996, and continued with Wick Bramer Ukasick & Trautwein for more than 9 years before starting The Ukasick Law Firm in March of 2005. Recently, he also served as Special Counsel and Managing Attorney to VanMeveren Law Group from 2020 to 2022.

Troy lives in Windsor, Colorado and is heavily involved in coaching and supporting various youth activities in the area. He has completed numerous Ironman Triathlons. He also served as the head varsity girls basketball coach at Liberty Common High School in Fort Collins from 2013 to 2020.

Please explore our website to learn more about Frontier Mediation Services and how we can help you with your case settlement needs.